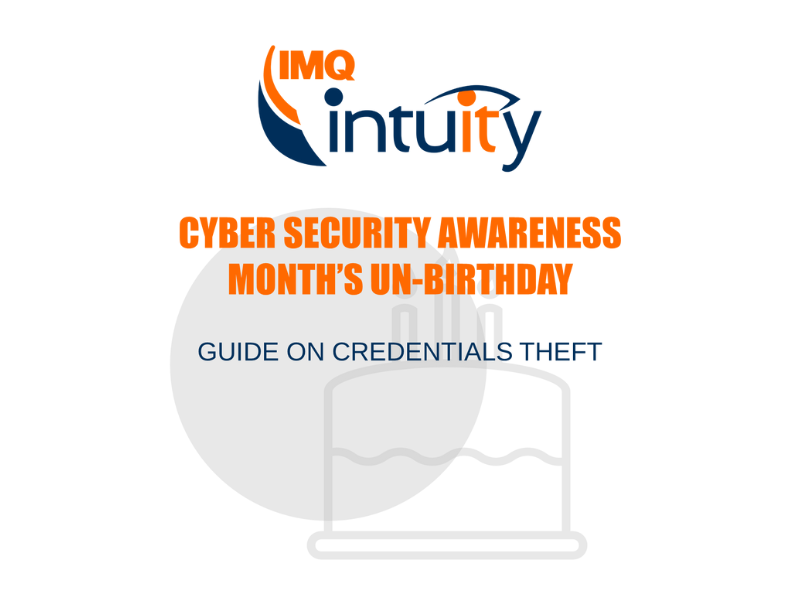 PROTECT YOURSELF FROM CREDENTIALS THEFT

Starting from the compromise of a single system, the attacker captures the
credentials on the compromised system and reuses them to access all systems
where those credentials are valid (Lateral Movement). Then, he steals more
privileged credentials until he gets full control of the infrastructure (Privilege
Escalation).
These activities are usually undetected due to detection difficulties, as they are
typically identified as normal authentication traffic.

Impersonation, or Identity Theft, means a total impersonation of one’s identity by
the improper use of data relating to the identity of another person. In other words,
the use of the identity of another company or person, behind which the hacker
hides or operates with a fictitious identity.
The attacker uses Phishing (via e-mail), Smishing (via SMS) or Vishing (via
telephone) against the victim pretending to be a supplier, a customer or an
external collaborator.
The goal is to push the user to enter a corporate portal or software with corporate
credentials. At this point, the criminal can move freely and, as it happens in the
above case, gives way to a Lateral Movement until he reaches the full control of
the system

A 26-year-old boy known as raccoonstealer, having taken part in the Raccoon
Stealer Malware-as-service (MaaS) Operation, was arrested in March 2022. He
was arrested by Dutch authorities (together with FBI and Italian authorities), who
took apart the infrastructure of the Raccoon Infostealer and thrown the existing
version of the malware off-line.*
FBI agents have identified more than 50.000.000credentials
and forms of identification (email addresses, bank accounts, cryptocurrency
addresses, credit card numbers, etc.).
The credentials included over 4.000.000 email addresses.
After his arrest, the Raccoon Stealer Group ceased operations.
However, in June, they released a new malware family using C/C++ language
stealing:

“Why should my data be interesting to the attacker?”

To answer this question, here are some examples that come directly from our
experience in terms of Business Attack Simulation on medium and large
companies:

Most predictable password combinations based on our red team simulations experience

An attacker who manages to reach the company database, can be able to recover
the password in clear with two possibilities:

The screenshot below shows the most predictable password combinations
according to our experience with organizations but, as you can see, they perfectly
reflect the most commonly used passwords even outside the business context.

Look at our guide, print it, put it on desk and share it for informative purpose: